You are here: Home / Philosophy / Why the Debate between Contemporary and Traditional Worship Styles is Bogus 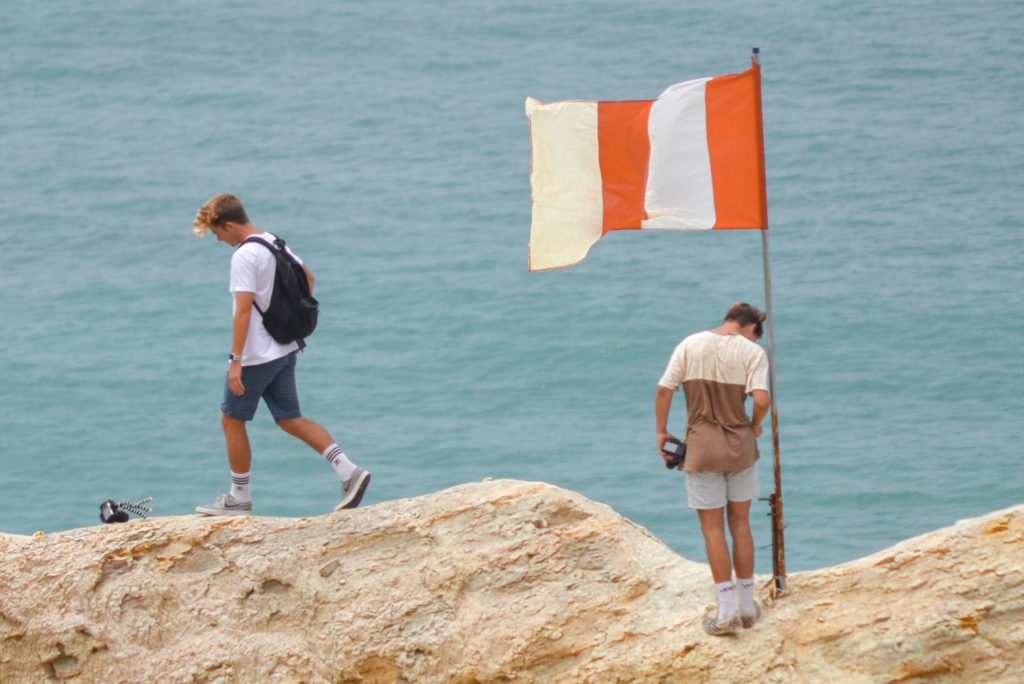 A Tale of Two Camps

This is a story about the knots we tie ourselves into when we ask the wrong questions about worship styles.

“We used to be really close with them, but then they started going to the contemporary service.”

A longtime church member said this to me, in reference to a family she used to worship with every week. I was serving as interim organist for a congregation while they searched for a permanent replacement over the summer. It didn’t take long for me to figure out that something peculiar had happened at this church.

Each Sunday morning, I arrived early to warm up for the traditional service in the sanctuary. Around the same time, congregants gathered for the contemporary service in the fellowship hall. Occasionally, I would take a break from my practice and check out the early service. I discovered over a period of weeks that the scripture readings, congregational responses, and sermon were nearly identical in the late service. The portions of the service devoted to music followed a similar pattern as well. Was it the “prelude” or “music for contemplation”? Was it a “hymn” or a “song”?

This stylistic divide within church families is of course very common; there is nothing peculiar about that. What I did find peculiar about this congregation was the vehemence with which some of its members opposed any attempt to blend worship styles. Congregants told me stories of hard feelings and spoiled relationships. The music director told me that his experiments with style had offended some of his choir members to the point where they threatened to leave.

If it had been my place to do so—after all, I wasn’t even an employee of this church—I would have pointed church members toward the similarities between the two services, not the differences. I suspect that this congregation had inflated the “contemporary” versus “traditional” argument into something that divided them more than it should have. It held them back from exploring worship models that could strengthen them and direct their collective energy toward God.

With all this in mind, I present to you an argument for why we should stop framing the debate this way, and how we can think about worship styles more productively.

As the above example illustrates, dividing ourselves into contemporary and traditional camps places an artificial limit on dialogue. That alone should be a good enough reason to phase out these terms, but here are some other reasons.

The distinction between contemporary and traditional worship music is arbitrary in two dimensions.

The first dimension is that both terms are relative, not absolute. Sure, it’s contemporary music, but relative to what? The music of U2 is newer than Stanford and Howells, but it’s older than hundreds of other examples. Is it contemporary to the present day or to the 1990s? Similarly, how did today’s definition of traditional music come to be? Much of what we now consider traditional was new a short time ago. What if a living composer writes a new hymn, but in a traditional style? What if a choir and organist present an arrangement in a modern popular style? These lines are blurry.

The second dimension of the problem is our tendency to confuse medium with style. People often say “contemporary” when they mean “praise band,” and they often say “traditional” when they mean “choir and organ.” To be sure, there is a lot of overlap here; strumming a guitar while singing an old hymn does lend it a contemporary flavor. But it’s still old music. These distinctions are important because they help us define what we want to experience in worship. They help us articulate to each other and to our leadership what is meaningful.

All music was once fresh and new. And almost none of it that we sing or hear in church is older than the mid-1800s, and even less of it dates from before 1600. Relative to the entire history of Christianity, it’s all relatively new. We need to come up with a new way to frame the debate. 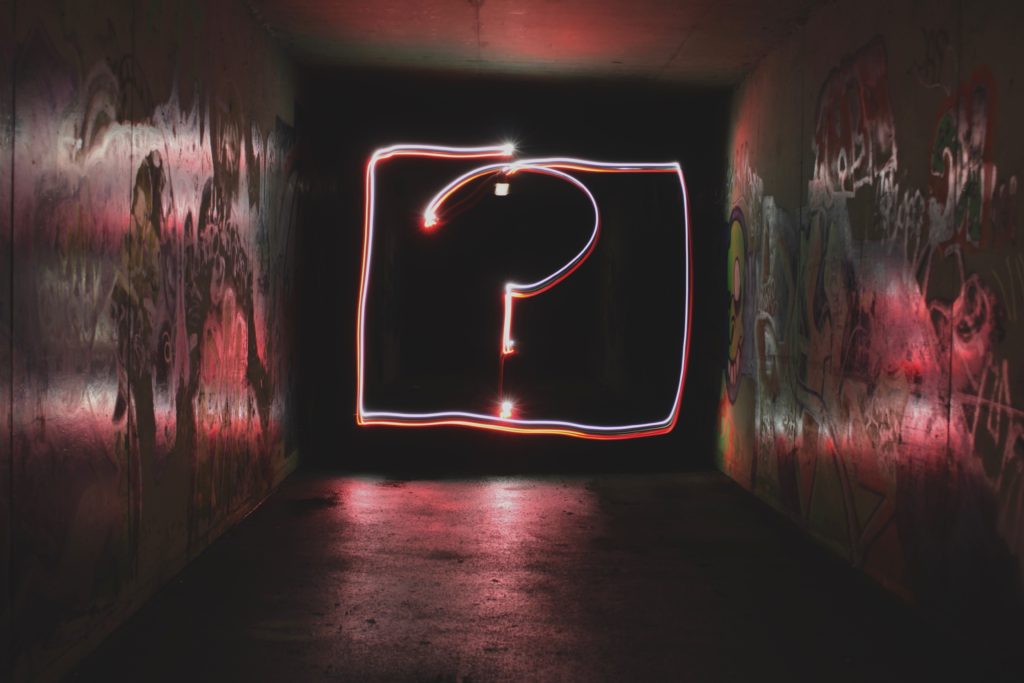 How we can start framing the debate a new way

Now that I’ve shown you why the debate between contemporary and traditional worship styles is a problem, let me propose a few solutions.

We will never agree on an ideal worship model—nor should we have to. However, we owe it to ourselves as believers to do a better job of defining what we’re actually arguing about.

Instead of asking ourselves what styles of music serve our own preferences, let’s ask ourselves what level of engagement in worship serves our mission. I’ve made no secret of the fact that I believe in active participation through worshipper-led readings, responses, and song. However, I recognize that not every church serves a population that thrives on that model. Not every church is ready to ask its congregants to face the public vulnerability that active participation sometimes requires.

With all this in mind, let’s ask ourselves how to balance what God wants with what helps new churchgoers feel welcome.

Un-churched people—who don’t identify with any particular faith or church family—often feel intimidated by worship styles that require them to actively participate. No matter how much they like the music, and no matter how much the word speaks to them, they shy away from creating the experience for themselves. They resist offering testimony, leading a reading, or singing a hymn. Liturgy—the work of the people—isn’t something they’ve seen often enough to be comfortable with. (Stained glass and weathered stone don’t help them very much either.) Because of this, many congregations favor an entertainment model that feels more like an everyday experience. It helps worship feel relevant to the un-churched.

However, we must be wary of one danger in entertainment-based worship styles, as opposed to participation-based models. When worship panders to the comfortable experience worshippers want, it deprives them of the spiritual transcendence they need. Some of the most important revelations only happen when we are completely engaged with a foreign, uncomfortable experience. If you don’t believe, check out this article from the Portland Press Herald. It talks about one congregant’s discovery of a deeper connection with God.

As people of faith making decisions about worship styles, a better question we can ask ourselves is how to push the envelope on participation without abandoning the un-churched. This is a much higher quality question than simply whether or not we should have “traditional” or “contemporary” music. Plenty of traditional hymns lack scriptural substance and discourage good singing. Likewise, plenty of contemporary worship songs use quality texts with easily teachable melodies. In other words: deciding between traditional and contemporary worship styles is a false choice. You can have both, and you probably should, because all music was once new.

What have you learned in your work with churches that has changed your perspective the most on worship styles? Leave a comment and let the Church Music Sense community know.

For more articles on church music, go back to the Church Music Sense blog page.