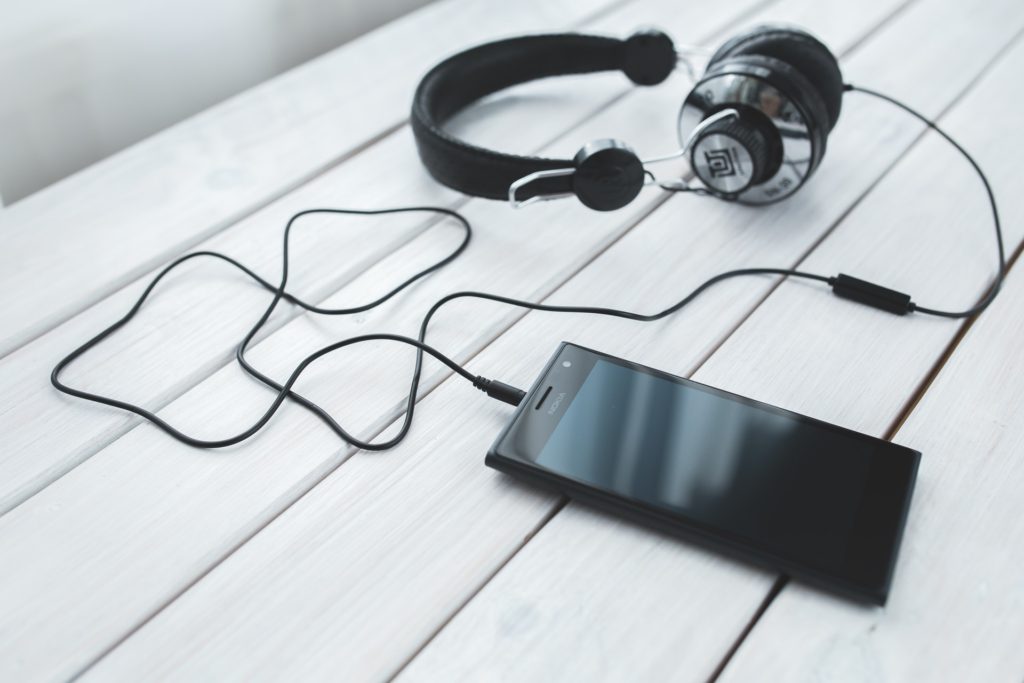 Your recording device is like an honest friend. Here’s how to use it to your benefit.

Even the simplest audio setup—perhaps an iPhone audio recorder app—can be a powerful tool for self assessment in music. Here’s how to make the best use of it.

The perils of self-assessment

Imagine that you are having lunch with a good friend named Sam. You’ve known Sam a long time, and you know that she shares your values and wants you to succeed. You know that she’s in a romantic relationship with Theo, and it’s not going well. She wants to talk about it. You are hoping that the conversation will unfold organically and you’ll have a chance to help her without forcing your opinion.

If only it were that easy. Instead, you talk in platitudes for 45 minutes, growing ever more uncomfortable. Finally, Sam asks you a blunt question without segue: “What do you think of Theo?”

END_OF_DOCUMENT_TOKEN_TO_BE_REPLACED 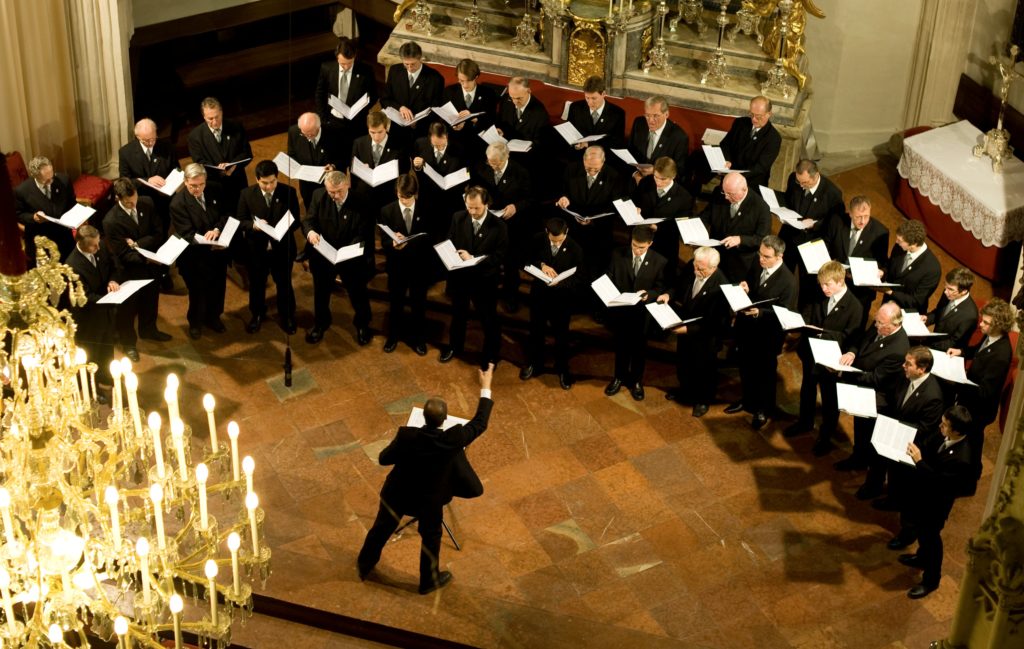 A Tale of a Choir Rehearsal

I had the opportunity (now somewhat of a rarity in my life) to show up at a choral rehearsal and simply observe rather than act as a direct participant. The work in question was categorically “standard” repertoire—the sort of piece you find in numerous dog-eared editions on countless American bookshelves. It just so happened that the pianist that day was playing from a very heavy-handed edition from the early twentieth century; tremolos, parallel sixths and thirds, octaves, sweeping slurs, and dramatic dynamic shifts were the operators in this busy score. This is a difficult (but fairly typical) situation that calls for special accompaniment techniques.

After a few minutes, it became clear to me that the accompanist, while solid in technical facility, was not entirely fluent with some of the passagework. Tempos began to waver; important details vanished beneath a mess of notes. It was not long before the conductor gave the tempo for a particularly fast and exciting movement…or perhaps not so fast and exciting. What was going on here? Why was thing dragging so much? Who was really in charge of the tempo?