I remember the horror of telling my friends and family that I was going to study music in college. Their sincerest wishes for my success were usually tempered with grave expressions of caution or doubt. “That’s great!” they would say, followed by an uncomfortably long pause. “But don’t you worry about not being able to pay your bills?” This, in a nutshell, is the perception of job security in music. If you work in any field in the humanities—literature, language, fine arts, etc.—you have probably at some point faced these sentiments from well-meaning parents, relatives, and colleagues. If so, I want to challenge you to redefine what job security really means. 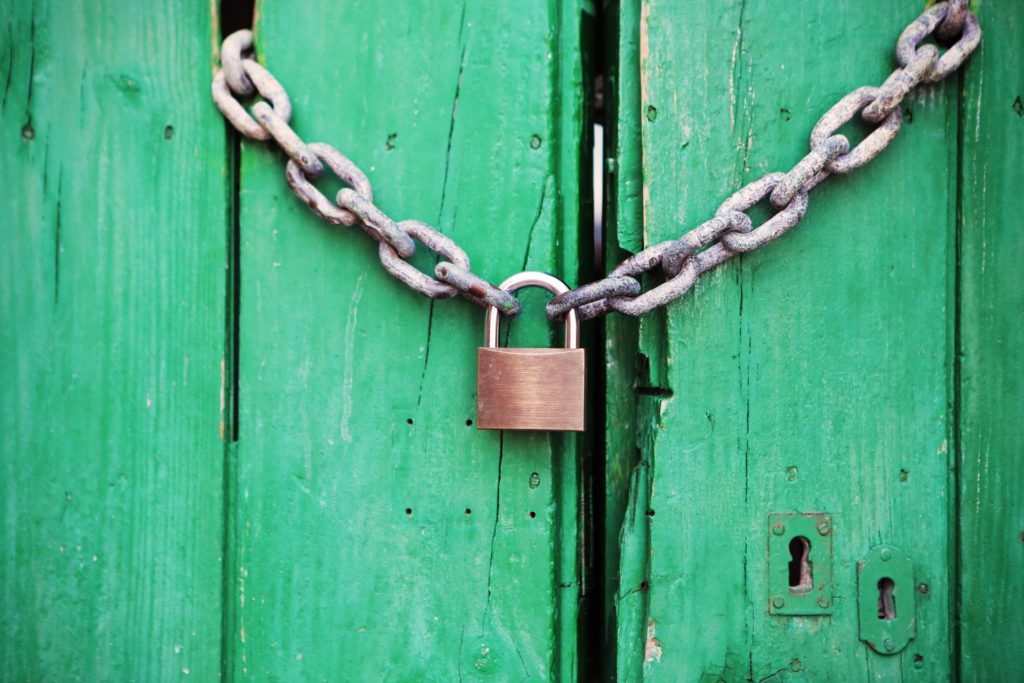 Why We Care about Job Security

All of these concerns come from an honorable place. After all, what parent would want his or her child to suffer the hardship of living on too little income? If you can choose a career where the demand for your skills will always be high, so goes the argument, you will always have a secure source of income. Your value to your employer will be so high that they would be foolish to fire you. But even if you do lose your job, someone else will need your skills soon enough. Now that’s a “good, secure job!”

In theory, this kind of thinking makes sense. It is mathematically impossible for everyone who pursues a career in music to earn a middle-class living. Nonetheless, I think it’s worth questioning the assumptions we make about what it means to have a secure job. Even if you now enjoy the advantages of a traditionally secure career track (such as law, medicine, or engineering), what is to stop your employer from deciding they don’t need you anymore? One change in the economy, the regulatory environment, or some other outside factor can radically change your workplace.

I also hasten to point out that an affluent nation such as ours tends to overvalue the shiny appearance and material comforts that often accompany a “secure” job. (I talk about this at some length in my article on lessons I’ve learned in freelance work.) Folks will sometimes feel entitled to point out that their decisions have produced great wealth and prosperity, however problematic those decisions may have been otherwise. I think it’s a bad idea to measure your sense of security against strictly material standards. 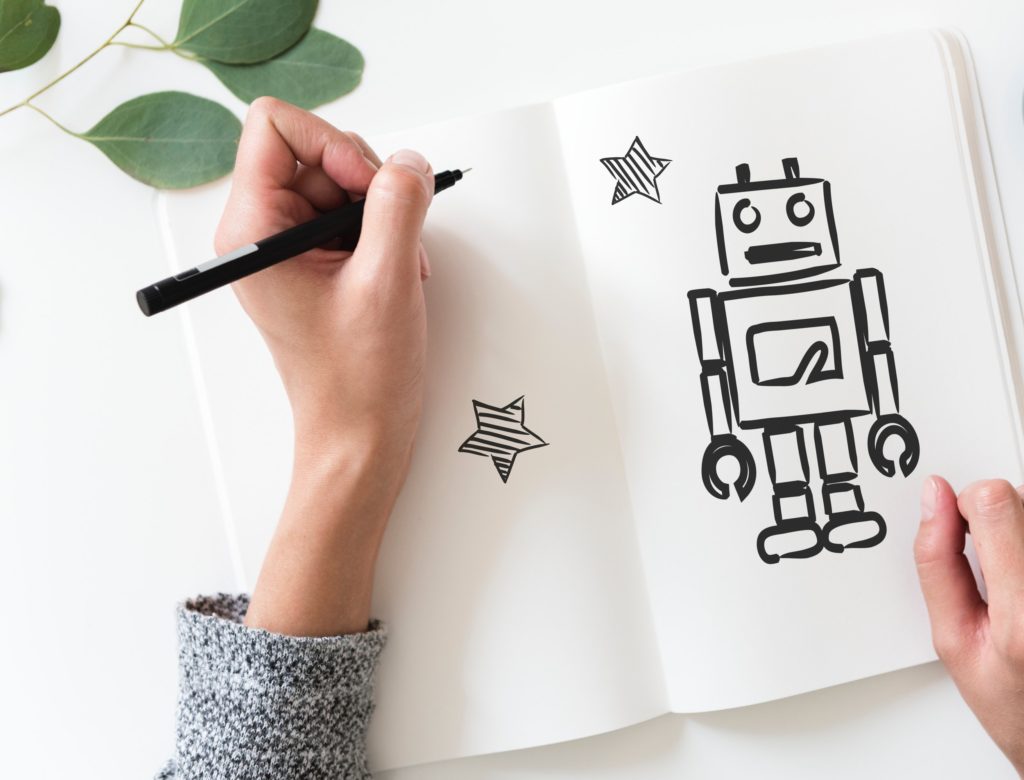 Computers and the Humanities

Here is one example of a change that has affected nearly every workplace and career track: the widespread and growing reliance on computing. Computers have fundamentally changed the nature of many careers and threatened the very existence of some. Moreover, the exponential nature of computing—computers building computers building computers—ensures that these changes will continue. For example, computers will probably never completely replace doctors, but there is no denying that they have brought about fundamental changes in the way doctors do their work. Any task that can be done more accurately, quickly, and cheaply by a computer will eventually be done only by these machines. The humans who used to keep the books, file the paperwork, and pay the bills will have to find something else to do.

In contrast, the saving grace of careers in the humanities is their uniquely human quality. It is possible to program a robot to play a pipe organ, but who would want to listen to it? So many nuances of language, art, and culture can only be understood and appreciated by humans. The source of meaning in the work is that it is done by humans, for humans. A robot is accurate; a human is impactful. 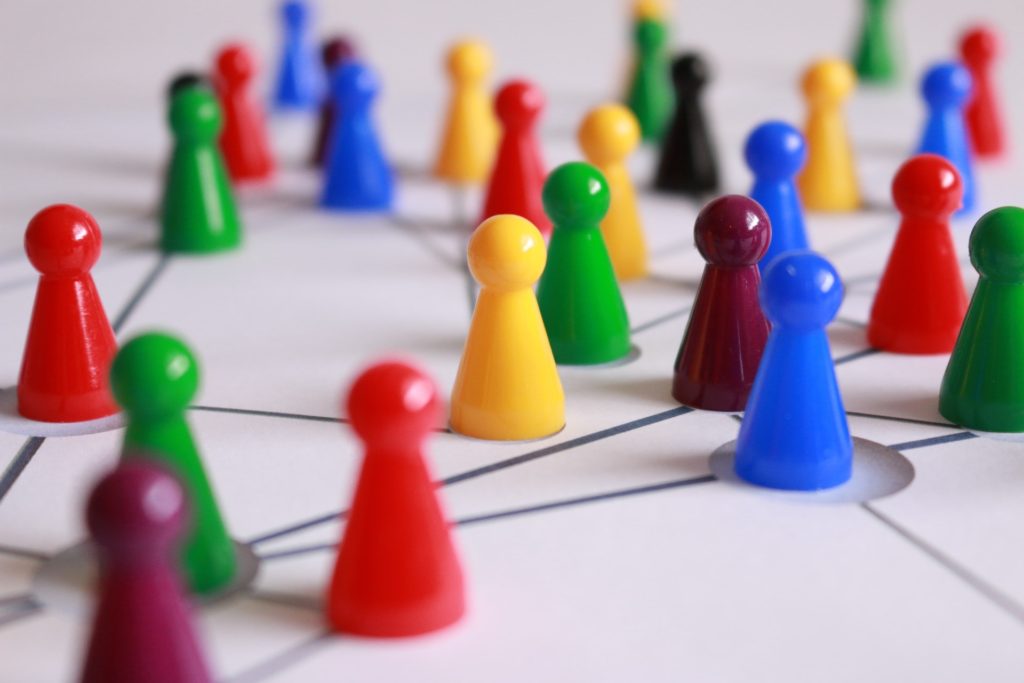 It is easy to witness the decline of church life—really, of public life in general—and conclude that there is no job security in church work. Musicians are especially prone to this conclusion, because we have chosen an “insecure” career track to begin with. However, given the influence of computing in “hard” fields such as accounting, engineering, and mathematics, those of us who serve churches arguably enjoy a relative advantage. We may end up switching jobs many times, but we do at least have the advantage of “career security.” The nature of our work is likely to remain mostly the same, or at least it will evolve slowly enough for us to keep up with it.

Therefore, perhaps we would do well to think of our job security in terms of one very important but increasingly scarce resource. The social connectedness afforded by a well-run, well-led church makes all of the church’s people more resilient and capable. The decline of public life increases the value of church families. They offer a social experience that is uniquely human and increasingly hard to find.

As musicians, we are capable of bringing people together in unique ways. Our skills allow us to create social experiences that are difficult for non-musicians to replicate. Ensemble participation and congregational hymnody are two of the best examples. If we embrace the counselor/pastor role that church work sometimes requires, we further elevate the quality of these social connections. If we direct our efforts toward meeting the spiritual needs of our people, we will build not only their faith, but their trust as well. In doing so, we slowly make ourselves indispensable. Sounds like job security to me!